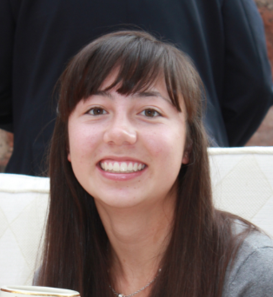 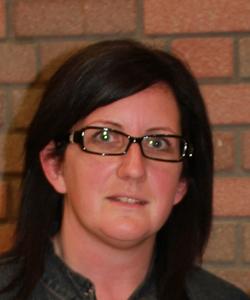 She has had a successful competitive career traveling around Canada, the United States, and Scotland competing in various competitions including the Worlds in Dunoon, Scotland. She enjoys sharing her passion for highland dancing through teaching highland dancing and helping Rebecca with organizing the Edmonton Scottish Society Highland Games each June.

Katie enjoys playing basketball and practicing yoga in her spare time; she has a BSc in Biology and Nursing and is working as an RN in the Edmonton area.

Rebecca began teaching highland dancing at the age of 16 and has been teaching in the Edmonton area for the past 29 years. She is a Fellow of the Scottish Dance Teacher's Alliance and a member of the Scottish Official Board of Highland Dancing Adjudicator's Panel. Rebecca is also the Alberta area exam tour organizer for the SDTA Highland Dance Exams.

Rebecca has taught students who have won numerous championships around the world including the Canadian Championship, the North American, the Scottish Open and the Commonwealth Championships. Her student Katie Lee, was also the winner of the Junior World Champion title in 2011 in Scotland. The McKinnon School of Highland Dance also performs regularly throughout Edmonton and area at various events.

Rebecca was honoured to have been invited to judge both the Canadian Championships and the World Championships of Highland Dance in 2019.

Outside of dancing, Rebecca is a teacher with Edmonton Public Schools. She lives in Edmonton with her husband, Rob, and her daughter, McKenzie.